What was originally planned as a meeting with Thomas became, as schedules go, an invitation to watch a rehearsal. It was great to peek in on an [elephants] rehearsal from the outside and see an entirely different process than the one I experienced during A Wake for Lost Time. These cats really love questioning theatre’s role in today’s society. 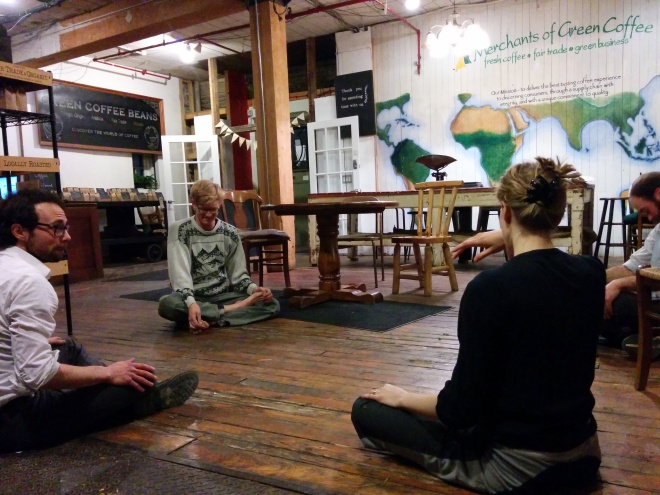 A Kitchen Sink Drama plays during Week One (Feb. 17th – 20th) of the 37th Rhubarb Festival @ buddies in bad times. Click the banner below to take you to Rhubarb’s site. 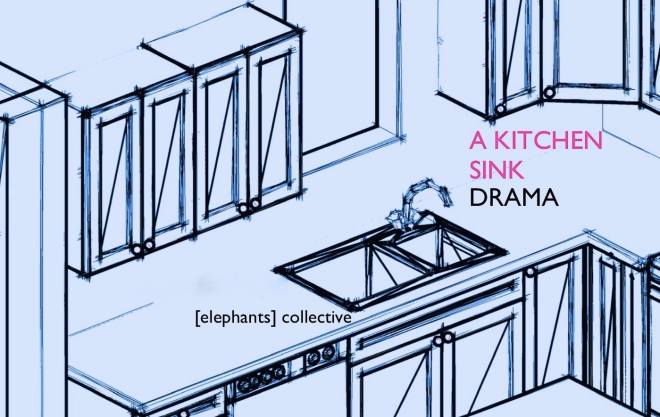