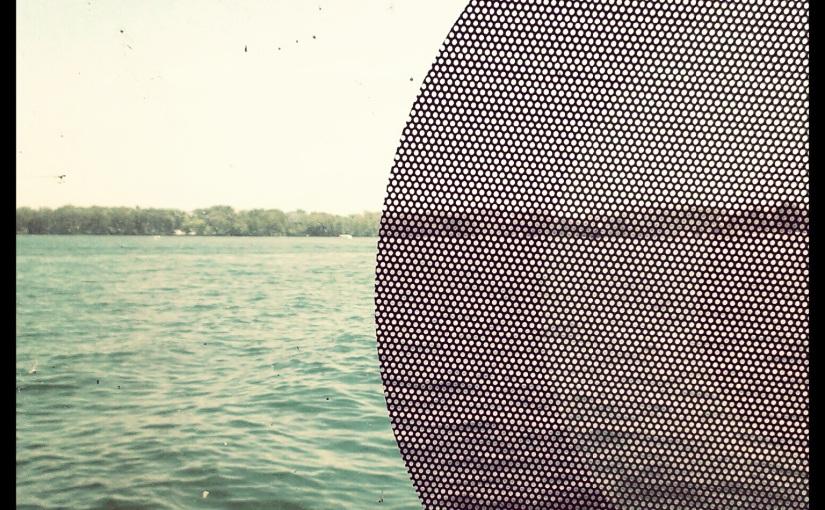 We describe ON AND ON as a “theatre band.”

It began with the intentions to make a musical. Or, rather, to add music to theatre and theatre to music.

We became inspired by the ideas and traditions of oral storytelling: we aren’t just going to adapt something to music or theatre. Instead, the stories we tell can only be told this way: they are interwoven between music and theatre.

We kind of operate like a band. Instead of creating a single, large, complete musical production (which is still a goal, or aspiration of ours… just… not… right now) we create a set-list of individual stories, or songs, or tales, that we can move from one event to the next, and shuffle around, and fix, and evolve. It frees us of the constraint of being tied to a “production.” It allows us to move, with our band, with our instruments, with our set pieces, in a car from place to place.

(and sometimes we have special guests!) 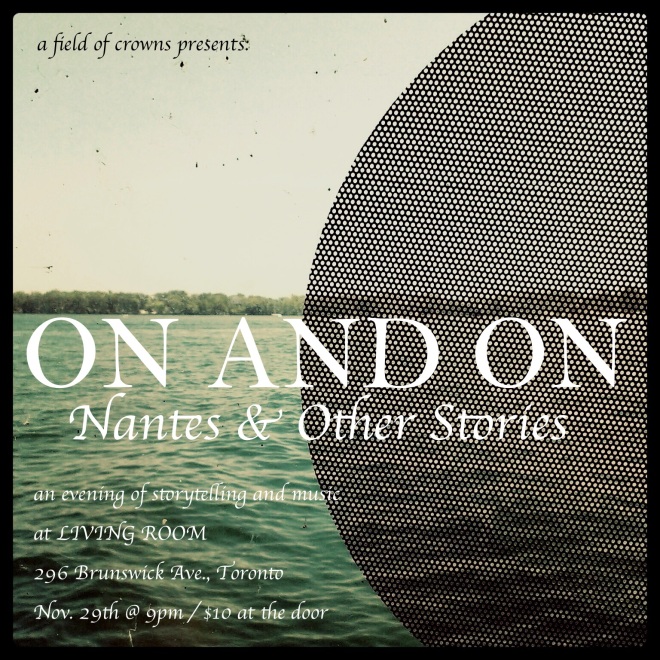